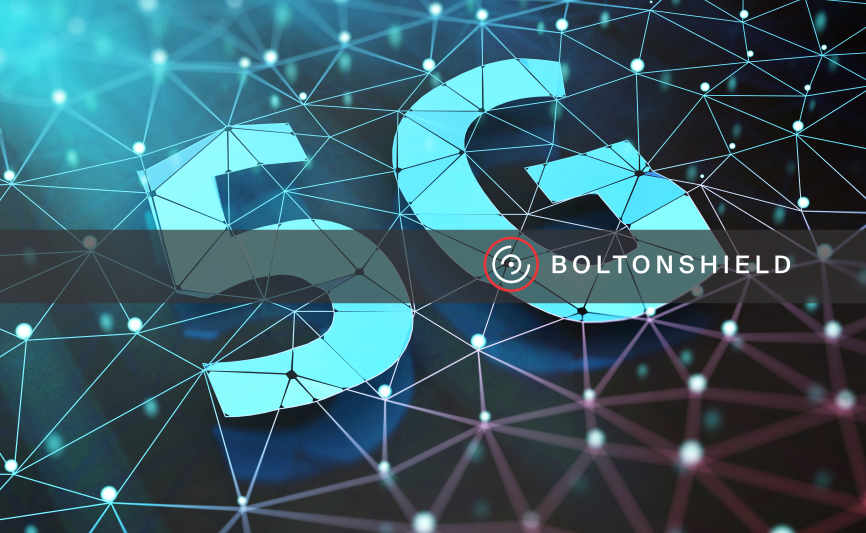 FöregåendePreviousRansomware: would you pay the ransom amount or not?
NextThe KASEYA ransomware attackNästa